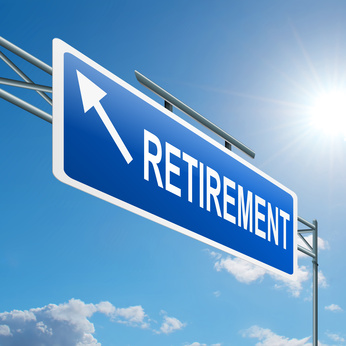 END_OF_DOCUMENT_TOKEN_TO_BE_REPLACED

Final Salary Pension Schemes and QROPS – Should You Transfer? 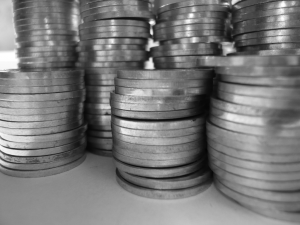