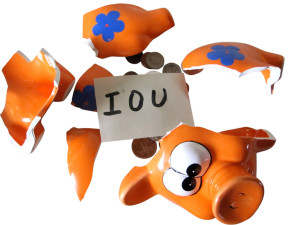 The point of concern is whether withdrawing cash from a pension will kick you into a higher tax bracket. While an initial lump sum may be tax free, further withdrawals will incur your marginal tax rate.

Indeed, many now believe that far from a move design to liberalise pension rules, the new regime could be a cleverly designed Government ruse to generate extra tax income.

HMRC figures suggest that an additional £4bn in tax revenue could be generated over the next 5 years due to new system.

For people living outside of the UK, transferring a UK pension into a QROPS may be a far more tax efficient strategy.

To find out not just what is possible but what is best for your unique circumstances it is vitally important to seek the advice of a specialist financial planner. QROPSreview.com can put you in touch with a suitable option if required.